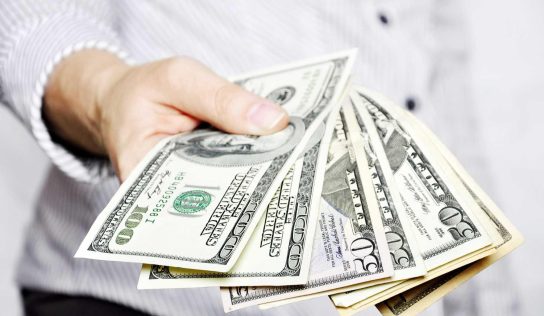 Is Retirement a Scam?

How To Pay Less For College

The case against Liz Truss 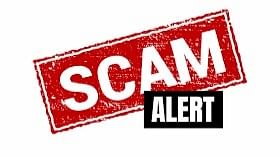 Mumbai: The Cyber Crime Police (North) have arrested at least 18 people in connection with online fraud where they scammed people in the name of online part-time jobs and offered fake investment deals. As per the police, the accused siphoned Rs. 34.14 lakhs through this scheme.

The matter surfaced with a retired BMC engineer approaching the police alerting them about an alleged scam that he fell prey to. As per his statement, he was approached in the name of an “easy” part-time job that will give him an incredible amount of money in return. He was also provided documents with legal authentication from the Indian Institute of Corporate Affairs (IICA), a government-authorized body, via WhatsApp.

After arresting one, the police discovered that there is a chain of people involved in this racket, who are located across the country. A total of 18 people were then traced and arrested by the police. A total of 17 bank checkbooks were recovered from the accused, along with passbooks, ATM cards, and Debit Cards, registered under different names…. 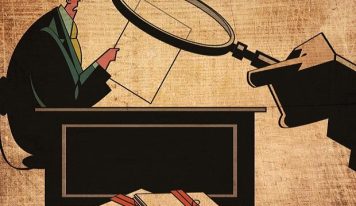 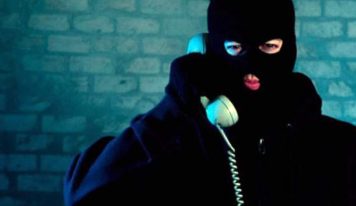 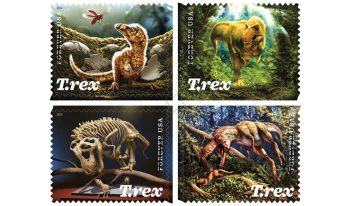